Over the last few weeks, Russian hackers have coordinated attacks against personal, government, corporations, and Internet Service Providers. These attacks are currently being directed toward IoT devices, home based modems, and corporate routers, switches and firewalls. This is in an attempt to create an organized attack against the US and UK and potentially bring down critical infrastructure.

There are a couple of reasons why these attacks are occurring against these two countries. First, the exile of diplomats from Russian embassy’s after a Russian spy was poisoned in the UK. Second, in early April, hackers went after Russian network equipment using a known Cisco configuration tool that was exposed to the public Internet. Once hackers had access to the network equipment, they were able to not only delete the configurations, but the hackers also left behind a message saying, “Don’t mess with our elections” and a picture of the American flag.

There are simple changes that you can make to your company infrastructure, even your home equipment, to safeguard assets that you own.

There are definitely some quick wins that you can put in place to better protect your network equipment from being attacked, whereas others may take a while to implement due to budget constraints. In either case, these tips will help create a heightened layer of security for your overall network equipment.

The Clarifying Lawful Overseas Use of Data (CLOUD) Act 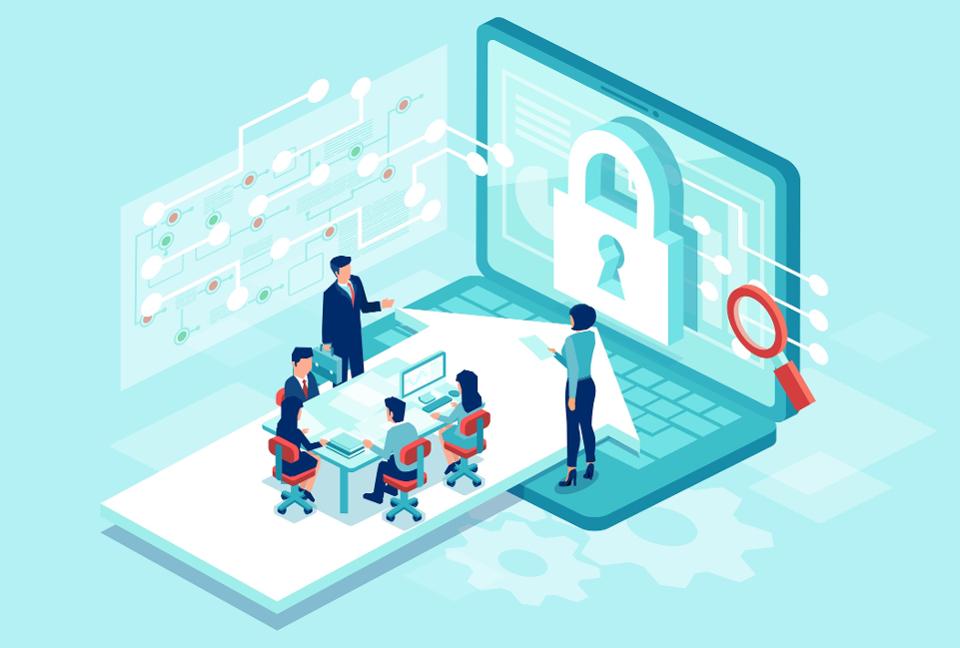 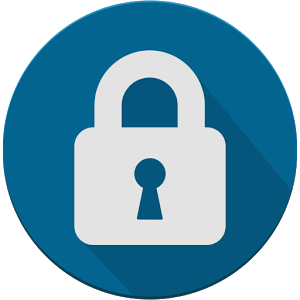 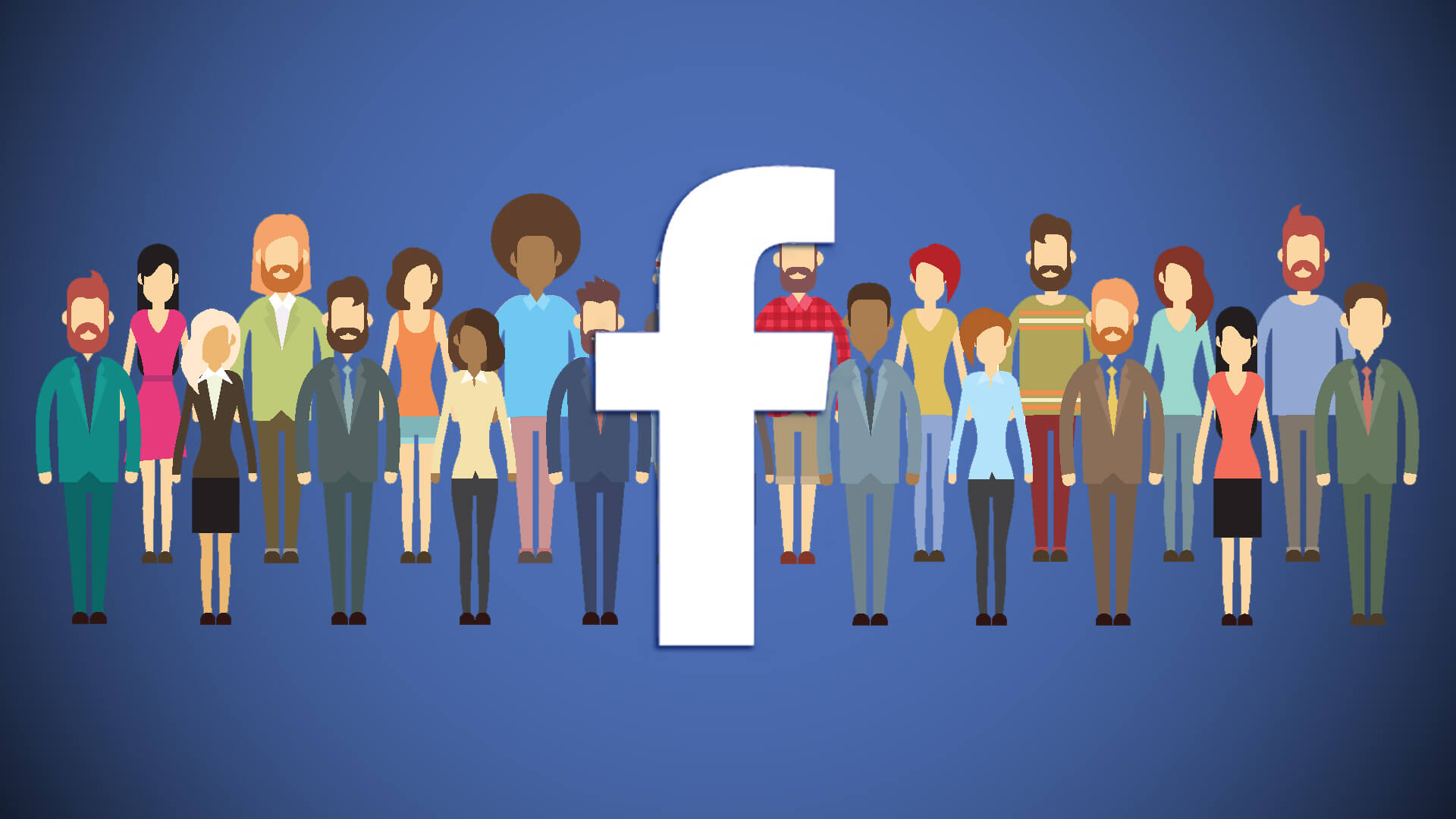